Where the Son Always Shines! 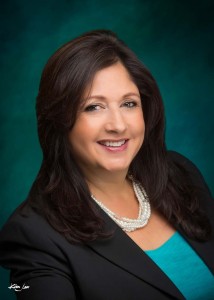 Annette served as President of Son Broadcasting – KCHF TV 11, and Pan American Broadcasting Company – AM 730 KDAZ here in Albuquerque and the Santa Fe area.  She also served on the Advisory board of Christian Women in Media, served on the board of directors of the National Religious Broadcasters as well as on the Executive board and was NM State Director for Christians United for Israel.

Annette was preceded in death by her parents Angie and Belarmino “Blackie” Gonzales as well as her brother Gary, sister Cordelia, her mother-in-law Louise Garcia, brother-in-law Anthony Archiveque and nephew Nicolas Cooley.

Annette loved people but especially loved being with her family whether it was at their lake house or family vacations.

If you wish to honor Annette and the legacy she passes on, the family requests donations be made to Son Broadcasting in lieu of flowers.  Donate here in memory of Annette.